About the carbon residue 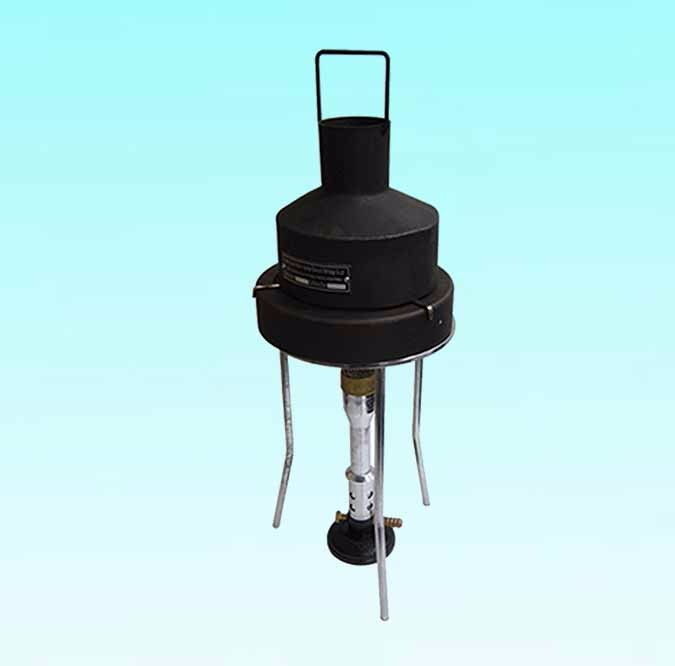 The carbon residue of the oil refers to the oil placed on the side of the charcoal side, heated and evaporated under the test conditions without air, and the remaining black residue in the instrument after the exhausted steam is burned. It is carbon residue, expressed in mass percent.

The main substances that form carbon residue in lubricating oil are colloidal, asphaltene and polycyclic aromatic hydrocarbons. They are easily decomposed and condensed by residual heat under the condition of insufficient air. Therefore, the residual carbon is used in lubricating oil. Used in production to check the degree of refining.

At present, in the petroleum product specifications, in addition to a part of the lubricating oil specified in the residual carbon, in the light diesel oil specification, there is a 10% steam residue carbon residue.

Please feel free to give your inquiry in the form below. We will reply you in 24 hours.
Products