About the petroleum products: Carbon residue and ash content of lubricating oils 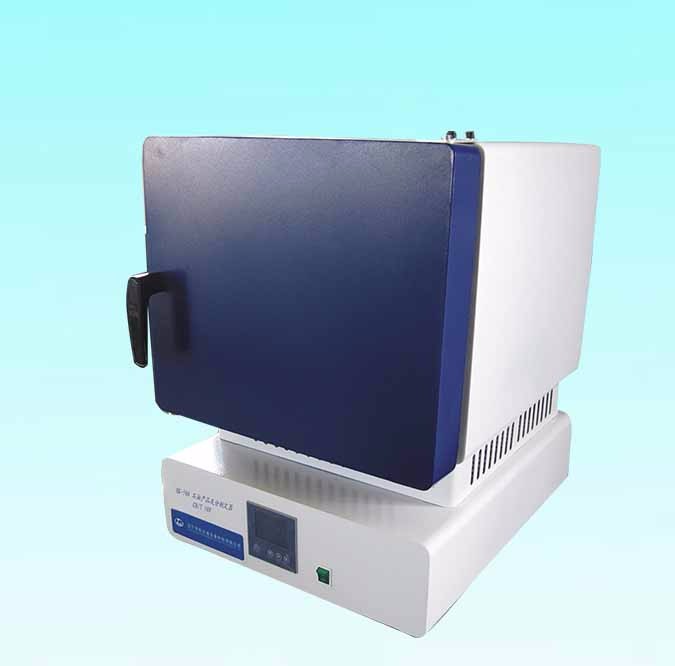 The main substances to form carbon residue in the lubricating oil are colloid, asphaltene and polycyclic aromatic hydrocarbons. They are easily decomposed and condensed into residual carbon under the condition of insufficient air, and therefore, the residue is used to check the degree of refining in the production of lubricating oil.

In the production, we should not only determine the products with carbon residue specifications, but also check the semi finished products. In addition, residual carbon is also determined for coking feedstock, which is used to estimate coke production. The more carbon residue is, the higher the yield of coke.

Carbon residue was used as an indicator of carbon deposition in engine use in the early period, but it was later proved that the tendency to form carbon accumulation was not related to the residual carbon of the lubricating oil.

The coking tendency in reciprocating steam turbines can be approximately expressed by residual carbon in cylinder oil. Because cylinder oil may be decomposed by heat in steam engines, such as carbon residue, coking tends to be larger.

Ash refers to the residue of inorganic matter which has been charred after the carbonization of the sample under the specified conditions, and is expressed in terms of mass percent.

The ash side determination method is carried out by GB/T508 (YT-508 ash measuring instrument). The test oil is burned with ash free filter paper as the ignition core, and then the solid residue is repeatedly burned at the temperature of (755. 25) C, and after cooling, it is weighed to the constant weight. Then it is calculated as a mass percentage.

The ash content of petroleum products contains CaO, MgO, Fe2O3, siO2, V2O5 and Na2O. These oxides are formed by decomposition or oxidation of salts at high temperatures.

The sources of ash in petroleum products are as follows: one is the soluble mineral salt from crude oil, which remains in heavy residue when distilled; two is mixed in the process of refining, for example, the metal salts (such as sodium sulfate, sodium carbonate, etc.) produced in the refining of acid and alkali are not removed, or the pure white soil particles are not filtered in the treatment of white soil; The three is the metal compounds produced by the corrosion of the equipment in the process of refining (especially acid and alkali refining) and storage and transportation; four is a metal salt additive added to improve the quality of the lubricating oil, such as some dispersing agent, anti oxygen and anti-corrosion additive, etc. When lubricating oil is used, it will also increase the ash content due to metal corrosion and dust pollution.

The ash content of side fixed petroleum products has different meanings for different oil products.

Ash content is used as an indicator of the degree of refining for the non additive lubricating oil, jet fuel, diesel fuel oil and so on. The ash content is higher, such as the residue of metal salt or clay in the refining. Therefore, ash is not greater than a certain quantity in specifications. For example, jet lubricants require ash not greater than 0.005%.